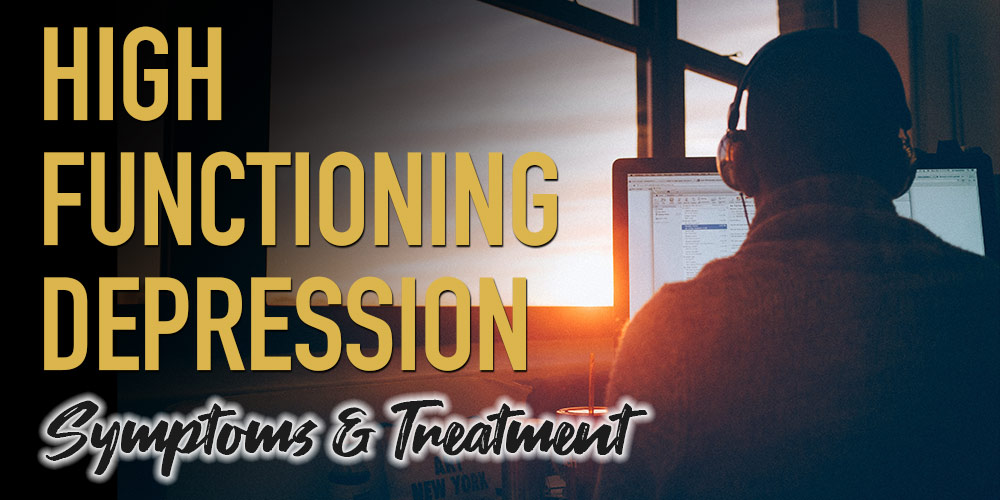 High Functioning Depression is sometimes called “Functional Depression,” but is formally known as “Persistent Depressive Disorder” and is just one type of depression affecting millions of people around the world.

Most people can identify with the occasional feeling of slogging through a day or a week’s worth of responsibilities with some difficulty. In the background is a nagging sensation that happiness or contentment is just out of reach in nearly every circumstance. For many people, this mood passes with time.

Others, however, might be coping with high functioning depression and though they’re getting on with their daily life, experience little to no relief from their depressive symptoms.

Poor mental health is far more common than most people realize. The World Health Organization (WHO) reports that depression is the leading cause of disability globally, affecting an estimated 264 million people worldwide.

In the United States, the Centers for Disease Control and Prevention (CDC) estimates around 5 percent of the population deals with this condition. In fact, more than 9 percent of emergency room visits in the U.S. list depression on the medical record.

Public awareness and understanding of mental health issues is at an all time high, but there is still a certain stigma associated with these disorders. What’s more, some people might not even realize that they’re suffering from a common form of depression. What is High Functioning Depression?

Most people don’t realize there are different kinds of depressive disorders. What’s typically referred to as high functioning depression is actually a diagnosis of Persistent Depressive Disorder (PDD).

This diagnosis is characterized by symptoms that are less severe than major depressive disorder (MDD), but, unfortunately, tend to last much longer.

Formerly known as Dysthymia, the Diagnostic and Statistical Manual of Mental Health Disorders (DSM-5), known as the “bible of psychiatry,” now lists this condition as persistent depressive disorder.

With High Functioning Depression (PDD), which can last two years or longer, the symptoms of depression certainly impact a person’s health and wellbeing, though they are not necessarily debilitating.

This is very often why high functioning depression flies under the radar of both medical professionals and those suffering from it. Because a person is able to get on with their daily life, despite how they feel, PDD is often missed, or the symptoms are simply ignored altogether.

People with this mood disorder often appear normal on the outside to others, despite the inner symptoms they experience, hence the name “functional depression.”

Additionally, some of the causes of high functioning depression are considered just a part of a life. While that’s true in one respect, it doesn’t mean that a person should not seek help if they need it. 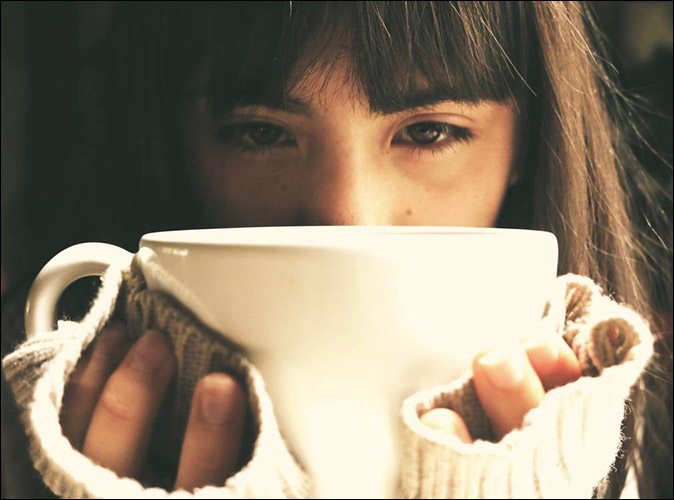 Causes of Persistent Depressive Disorder Can Include Some of the Following:

While these are common triggers for depression, there are, of course, many other situations and circumstances that can bring about difficult symptoms.

It’s quite common for people to self-medicate depression signs with drugs or alcohol, and it can help numb the symptoms temporarily. But over time, this method will fail to provide effective results and can lead to addiction. If this happens, treating depression and addiction becomes much more complicated.

Whatever the cause, people living with high functioning depression do experience symptoms that make life harder. Understanding and recognizing these symptoms is the first step in finding some relief.

Symptoms of High Functioning Depression Can Include: Like other mental illnesses, high functioning depression is highly treatable. When experiencing symptoms, it’s important to speak honestly with your healthcare provider or therapist about what’s going on.

Treatment is generally effective with one-on-one therapy counseling, or talk therapy. It’s necessary to be open an honest about everything with the therapist to see the best results.

If needed, antidepressant medications can improve mood and performance and these work even better if taken alongside regular therapy visits.

Therapeutic interventions, such as Cognitive Behavioral Therapy (CBT), are also incredibly useful for adapting tools to cope with depressive symptoms.

Neurofeedback Therapy is an approach that works well for treating depression by analyzing brainwave activity and training the brain to manage neural activity and reduce negative thought patterns.

For those who have not had success with medication and develop major depressive disorder, TMS Therapy is an excellent option for overcoming treatment-resistant depression. TMS is also known as Transcranial Magnetic Stimulation, which is a safe and effective treatment modality that is approved by the FDA.

Perhaps the most effective and lasting treatment is maintaining a healthy lifestyle. This means getting regular exercise, eating a nutritious and balanced diet, and avoiding chemicals, like alcohol and drugs that negatively impact the brain’s chemistry.

High functioning depression does not have to be a way of life. Though it may be difficult to ask for help at first, the reward is a far more fulfilling and happy life.