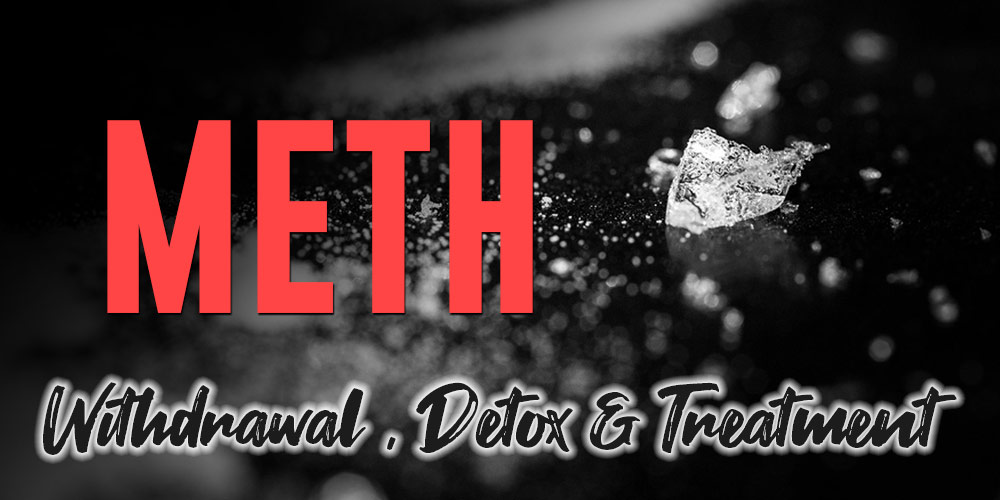 While it might be in the news as much these days, it’s important to understand meth withdrawal symptoms, detox, and treatment because methamphetamine abuse and addiction is still a very real problem in many parts of the United States.

In fact, the Centers for Disease Control and Prevention (CDC) reports that an estimated 1.6 million Americans, ages 12 and older, admitted to using meth in the past year. Unfortunately, only a relatively small portion of those people ever receives treatment.

The problem is compounded because cheap meth is being produced in Mexico in large quantities to serve people with a heroin addiction. Even more worrisome is that methamphetamine is being mixed with fentanyl to provide a more potent drug.

On the street, methamphetamine is sold under different names, like ice, crystal meth, glass, shards, and speed among others.

For users that develop a physical dependence to the drug, quitting can be especially difficult because meth withdrawal symptoms can place the body in extreme physical and psychological pain and stress. 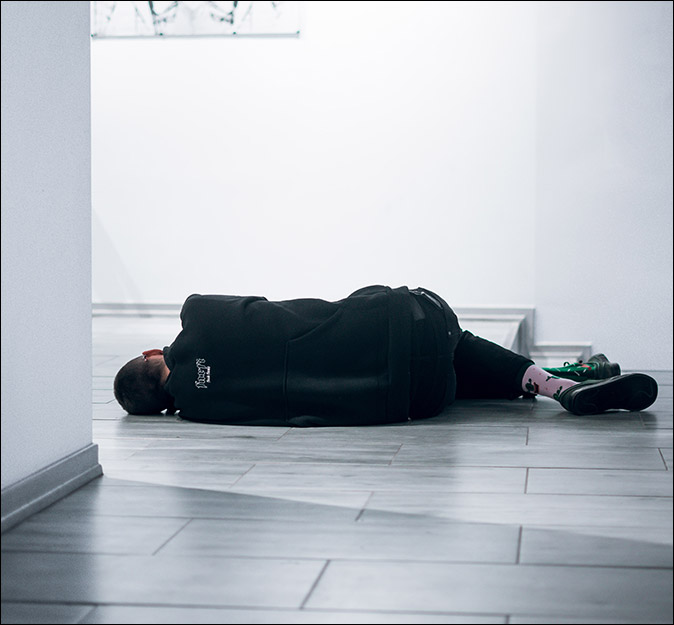 What is Meth (Methamphetamine, Crystal Meth)?

Methamphetamine usually looks like small bluish or white crystal-like powder and is considered a psycho-stimulant and a synthetic drug that affects the central nervous system. When meth is smoked, snorted or injected, the brain reacts by releasing a surge of the neurotransmitters dopamine and serotonin.

The flood of the chemical messengers dopamine and serotonin in the brain increases alertness, energy, and sociability. The “meth high” offers the user a powerful sense of euphoria, which is one of the reasons it is highly addictive.

Aside from the generally cheaper price of meth when compared to other drugs like cocaine, heroin, or prescription painkillers, it is readily available on the street and it gained popularity because a meth high can last up to eight hours long.

The Meth Comedown and Tolerance

Particularly problematic is the comedown from meth. The meth comedown is different from meth withdrawal, and it is most often troubling because of chemical changes in the brain, the body’s exhaustion from processing the substance, and the energy expended during the high.

The unpleasant effects from the anxiety, fatigue, muscle pain, and jaw clenching from the drug’s comedown can drive many people to continue using meth.

With continued use of the drug, a typical user will quickly develop a tolerance to meth and they need more of the drug to get high and escape the unpleasant comedown symptoms and side effects.

Even after a fairly short relationship with meth, most people often find they have developed a tolerance to it and ultimately become physically dependent on the drug.

How Long Does Meth Stay in Your System?

Most users are curious about how long meth stays in the system for a variety of reasons.

When used by itself and either smoked or snorted, methamphetamine has a half-life of around 10 hours. This means the body has processed half of the toxic substance during this time, with the remaining amount taking up to several days to metabolize.

That is only a rough guide however, because if meth is injected, it can in your systems for much longer. In addition, if meth is used with other drugs, like alcohol, opioids, or if it’s cut with other unknown substances, it’s likely to stay in the system even longer.

When a person has stopped using the drug long enough for the body to metabolize all of the traces of it, meth withdrawal usually kicks in, if not sooner.

The combination of both the meth comedown and meth withdrawal can be especially difficult and often poses extremely uncomfortable physical and mental symptoms.

What are the Symptoms of Meth Withdrawal?

As the symptoms of meth withdrawal start to engulf the body, the first phase is often referred to as a “meth crash.”

In this stage, not only will a person begin experiencing depression, fatigue is often overwhelming, causing some people to sleep for excessive periods. In between, sleeping, they may find they have a voracious appetite.

These symptoms are to be expected as meth abuse makes both sleeping and eating remarkably difficult.

Around day three, most people in meth detox are at their most vulnerable to relapse because intense physical cravings grip the body. It’s not uncommon for a person in this stage to have extreme anxiety and feel as if they can’t live without the drug.

Overcoming these two stages of withdrawal will take support and compassion for someone recovering from meth addiction and there is still difficult work ahead.

Beyond the first two stages of meth withdrawal, post-acute withdrawal symptoms (PAWS) are likely to start.

These PAWS symptoms can range from cravings, depression and anxiety to irritability, mood swings and difficulty concentrating.

For people who have lived with a long-term meth addiction, this stage can last from six months to a year. 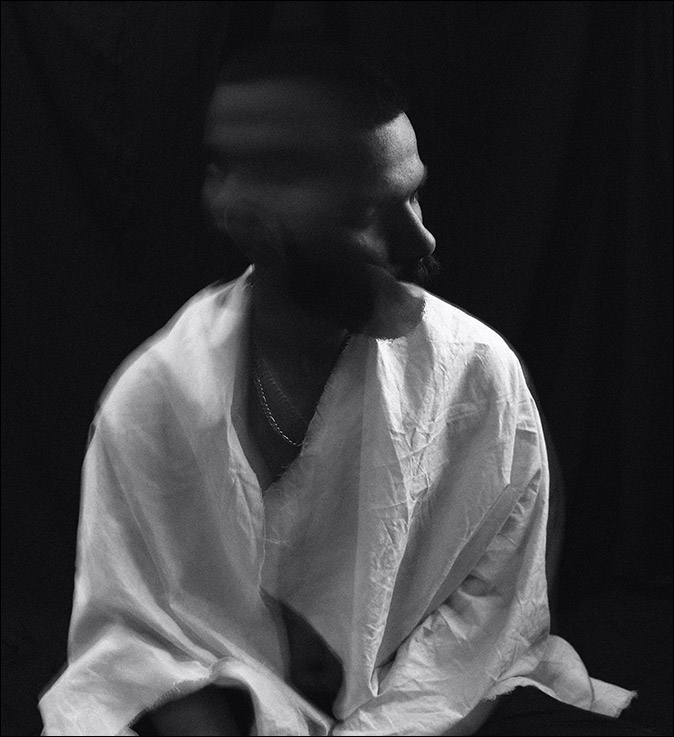 During the initial stages of meth withdrawal, physical and psychological symptoms can vary depending on the person and length of time they have been addicted to the drug.

After overcoming physical withdrawal from meth addiction, depression is sometimes a serious problem.

Left untreated or unaddressed, the added mental health symptoms can endanger a person’s sobriety and even their physical safety if they become suicidal.

All of this is why people recovering from this type of drug abuse should seek professional treatment for meth addiction.

Attempting to withdrawal from meth alone or at home is not suggested as it can be dangerous and many people can’t get past the uncomfortable symptoms to continue recovery without help.

The first step to meth addiction recovery is a detox program in a medically supervised setting that can help keep a person somewhat comfortable during the process and reduce the chances of early relapse.

After meth withdrawal and detox have been completed, a combination of one-on-one counseling, group counseling and, if needed, family counseling helps explore the underlying roots of addiction and behavior.

Motivational Enhancement Therapy (MET) is an evidence-based treatment modality that helps a person who doubts they have a problem with addiction overcome their ambivalence and “motivates” them to get clean and sober.

Recovery from meth withdrawal and addiction is possible. The earlier a person seeks treatment, the better, but it is never too late to get the help you or someone you love deserves.

Many people have said beating meth addiction was one of the hardest things they ever had to do, but in the end, the pain and effort was worth it and probably saved their life.

PrevPreviousAddiction Rehab : 8 Excuses Used To Avoid It
NextWhat is the Difference Between a Bad Habit vs. Addiction?Next