What is a High Functioning Alcoholic or Functional Alcoholic? 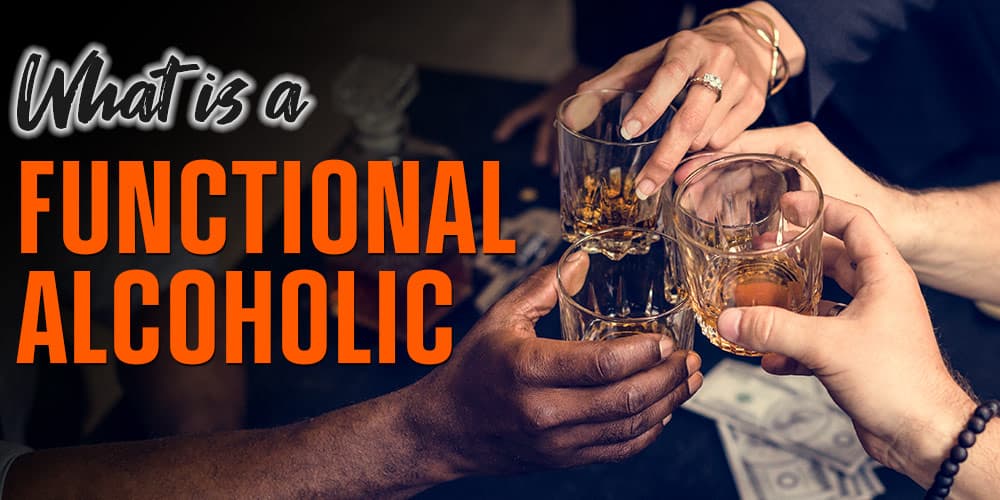 It’s incredibly easy for anyone to develop an alcohol use disorder (AUD) or become what’s known as a “high functioning alcoholic” or “functional alcoholic.”

Regular alcohol use, even when it teeters on abuse, is in many ways a staple of American life.

Consider how many events people regularly attend that include alcohol, such as work conferences, holiday office parties, sporting events or concerts. Add to that regular family or social gatherings centered around drinking.

Excessive alcohol use or “heavy drinking” is considered to be 15 drinks or more a week for men and eight or more drinks a week for women, according to the Centers for Disease Control and Prevention (CDC).

Binge drinking is the act of consuming five or more drinks in one sitting for men and four for women.

What Does it Mean to be a High Functioning or Functional Alcoholic?

Though it’s not an official diagnostic term, a high functioning or functional alcoholic is a person with a moderate to severe alcohol addiction that “seems” to be able to manage without serious personal, social, professional, or legal consequences. At least for the time being.

The National Institutes of Health (NIH) suggest that nearly 20 percent of those with an alcohol use disorder are what they term the “functional subtype.” Functional alcoholics, according to the NIH are generally well-educated, middle-aged adults with stable families and careers. 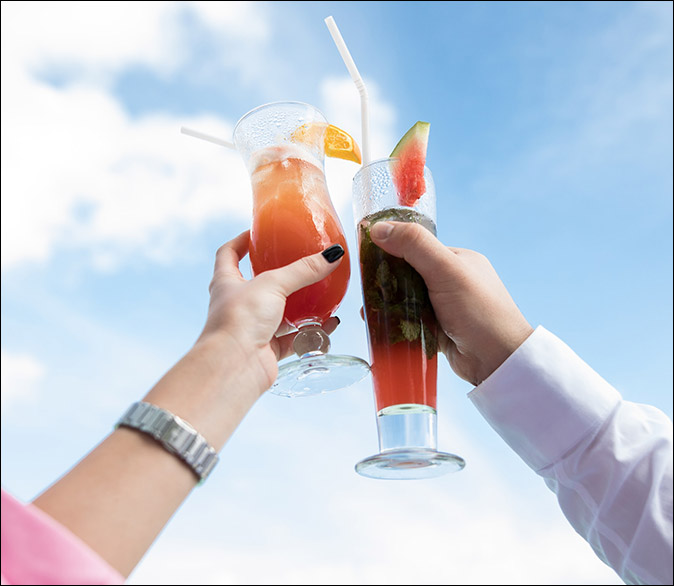 Some people with an alcohol use disorder spiral out of control, either quickly or over time, suffering incredibly severe consequences from substance abuse. These individuals often face the stigma associated with the stereotypical “down and out alcoholic” and might be incorrectly considered a lost cause.

Those with high functioning alcoholism appear, on the surface, to lead a regular life.

They may seem physically healthy, be able to balance family matters and friendships, and even excel in their careers.

Despite the lack of overt negative consequences, functional alcoholics are very often suffering an addiction that affects their decision-making process and behavior, similar to those with a more apparent alcohol addiction problem.

Typical Symptoms or Signs of a Functional Alcoholic

Functional alcoholism can actually be very insidious because people living with it are much less likely to seek help. This is primarily because they feel that things are under control. Because of this, as is often the case, they are in complete denial that they have a drinking problem to begin with.

Apart from regular, excessive alcohol consumption, there are other factors that can put a person at risk of becoming a functional alcoholic.

People struggling with anxiety, depression, past trauma, or other mental health issues may use alcohol as a way to medicate the symptoms of these and other conditions.

Family history can also play factor, whether or not a parent or members of an individual’s extended family suffered from alcohol use disorder. Other signs and symptoms of a functioning alcoholic can include some of the following:

Denial is a particularly difficult challenge with functioning alcoholics because they can point to their successful jobs, relationships, and lack of alcohol-related problems. However, overcoming denial is not impossible.

How to Deal with the Denial of a Functional Alcoholic

Over the long-term, even functional alcoholics will experience negative physical and mental consequences. Chronic alcohol abuse takes a heavy toll on the body, leading to all sorts of health issues. It also disrupts a person’s brain chemistry, making them more susceptible to mental health issues.

It’s not always easy, though, especially in the early stages of functioning addicts behavior, to convince them their choices are unhealthy, damaging, and dangerous.

Whether or not a person can break through their denial ultimately depends on them. But constructively expressing concern, a willingness to listen, and offering nonjudgmental support can be effective.

Always be supportive and never confrontational when pointing out your concern about another person’s drinking habits.

It is also meaningful to set clear boundaries about how drinking is subtly affecting their home life, relationships and any other consequences that may or may not seem substantial to them.

Finally, loved ones can send a clear message that they do not support their drinking, distance themselves with love and urge an individual to seek addiction treatment. 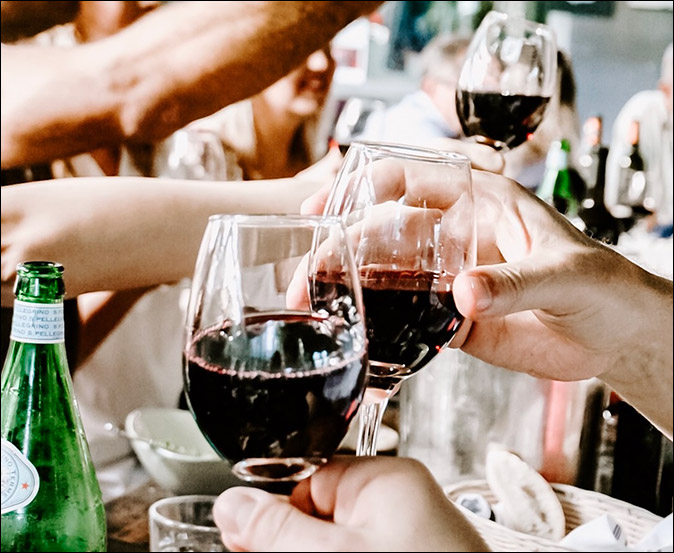 It’s important to state right at the top that recovery from alcohol use disorder, whether it be a functional issue or not, is very achievable.

Treatment for functional alcoholism will vary based on a person’s individual situation and needs.

Some people might respond well to the independence of an outpatient program. This offers patients the opportunity continue their life mostly uninterrupted while still receiving the necessary therapy for recovery.

Outpatient treatment might be a good option for high functioning alcoholics because they seem to be in control of their life enough to continue working while in recovery.

For others who might have a co-occurring mental health issue like depression they’re dealing with as well, a dual diagnosis treatment program that provides a safe, supportive and healing atmosphere away from their normal daily stressors is preferred.

Though it may be difficult for people to understand in the beginning, living a life in recovery from alcohol misuse can be far more rewarding than ever imagined.

Even though a person may be coping as a functional alcoholic, there is a chance that it will develop into something more serious could cause extreme health or social problems in the future. Getting it under control early is a key to successful recovery.